”One of the boldest moves was to simplify the Heureka symbol to a mere cube shape sign and use it in marketing without the Heureka logo type. The decisions were supported with fast research, which revealed that the Heureka-cube was identified by almost 90% of the answered.”

Co-clarifying target groups and metrics for success, the wants and needs of target groups, the brand promise and a verbal and visual renewal of the visual identity and website.

We redesigned the Heureka brand to serve clear business goals using user-oriented methods. The outcome was a measured success in redesigning an exciting visual identity. All work was done hand-in-hand with the client.

We started off by clarifying and prioritizing Heureka’s target groups and the actual measurable conversion we want them to do. This doubles as a business goal. After this we defined their wants and needs, and wrote target-group-specific promises.

The visual design was done by finding out exactly how the target groups perceived the old identity, setting a target for the new one and validating the design choices by user testing. The new brand is used in web, print and space.​​​​​​​ 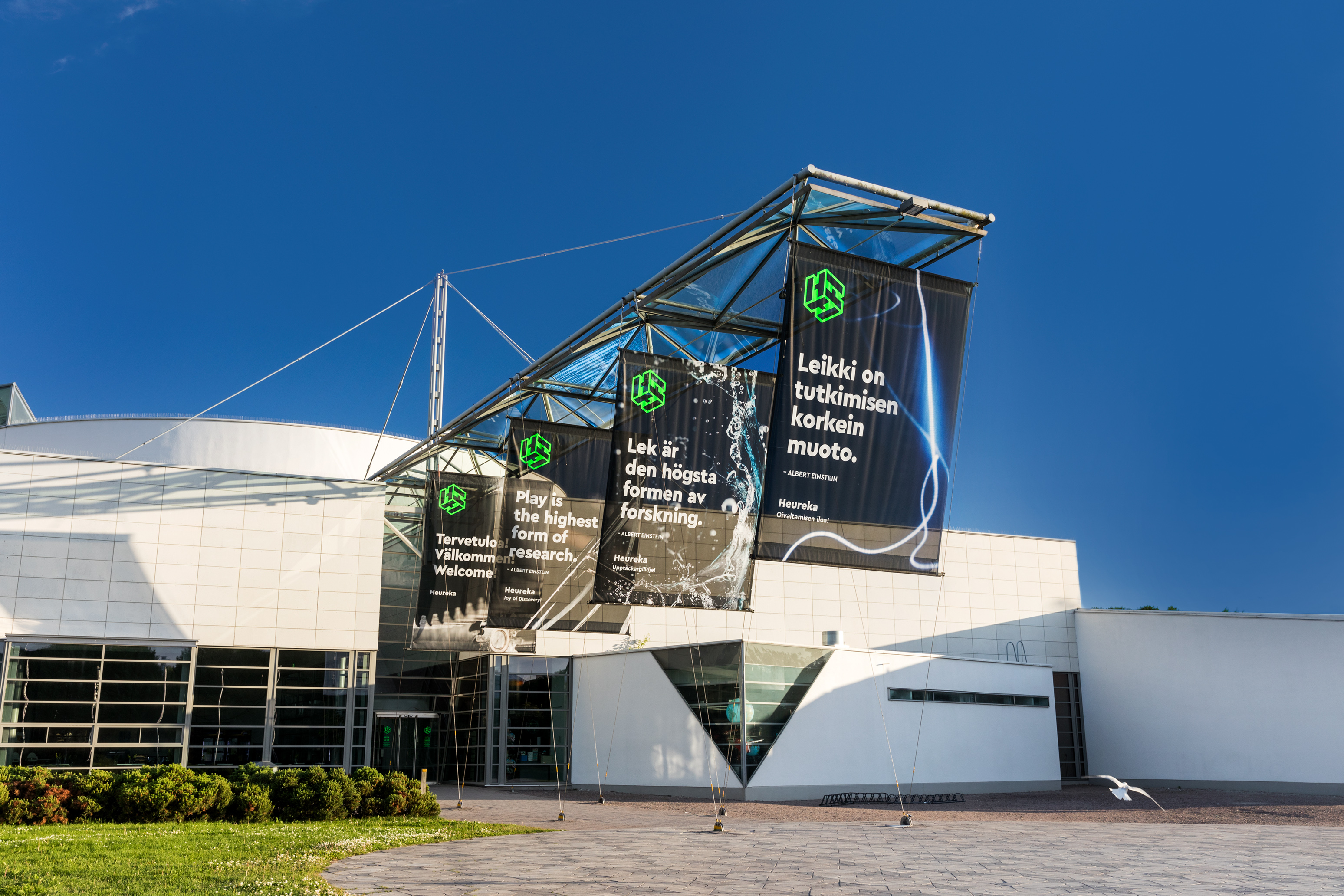 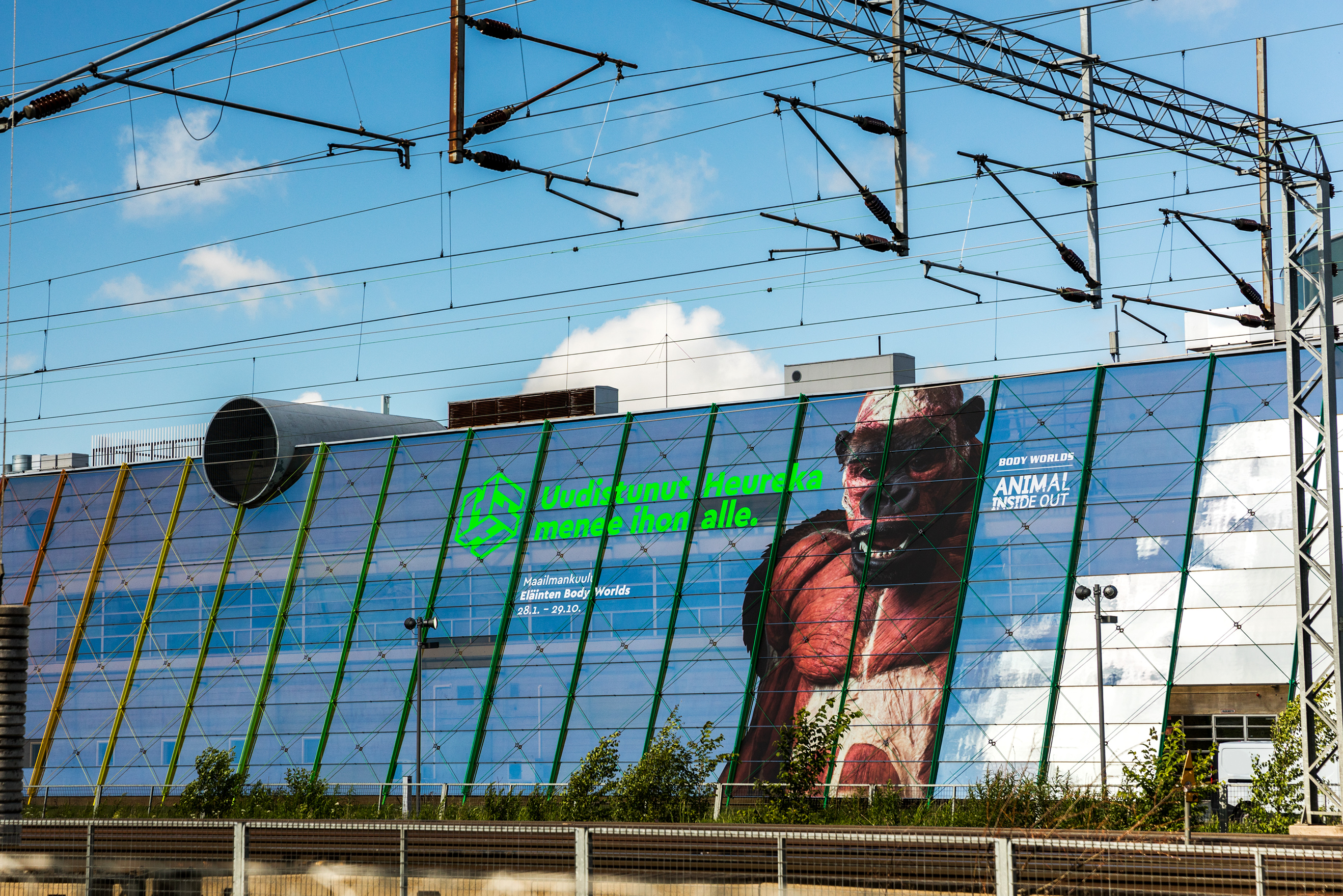 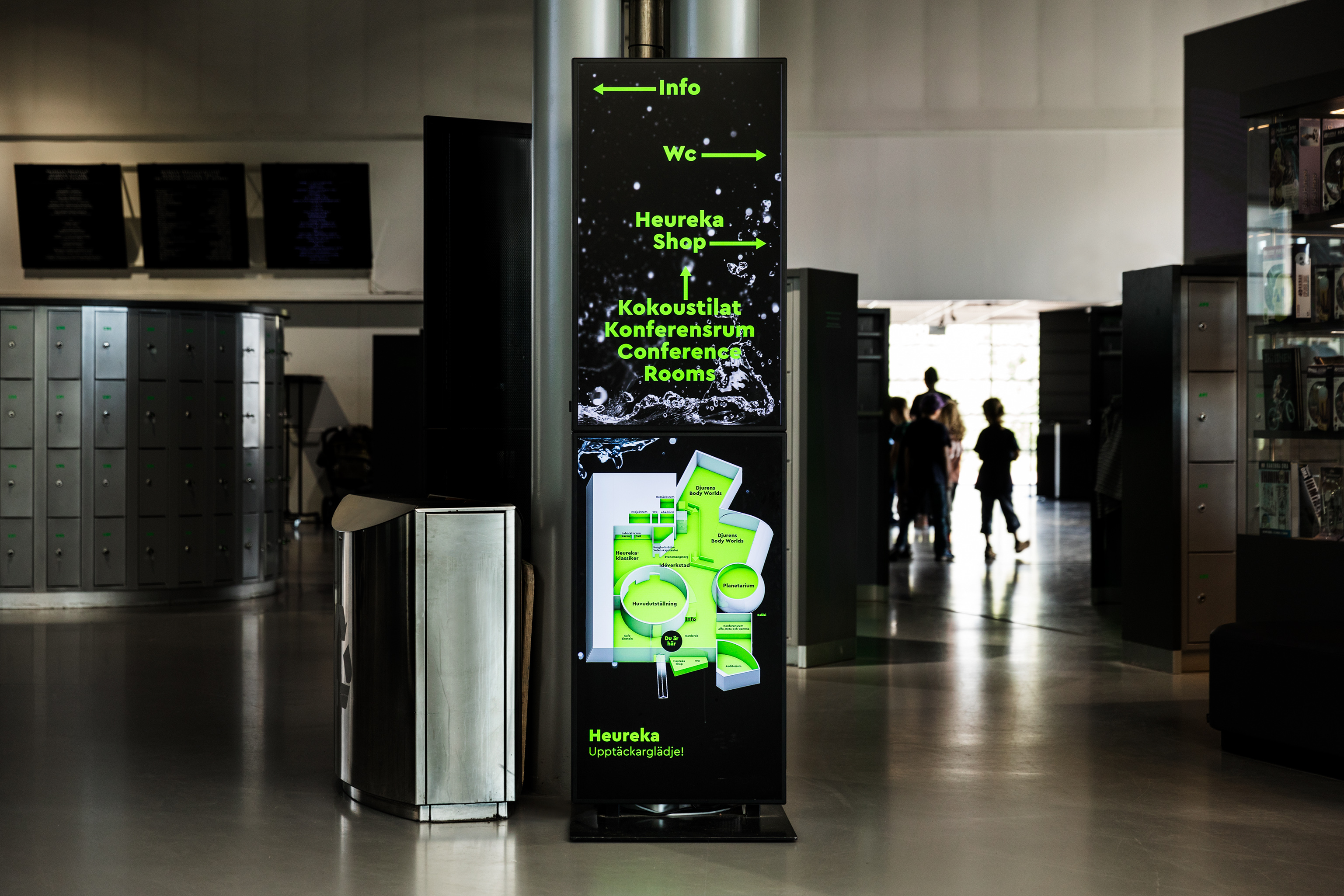 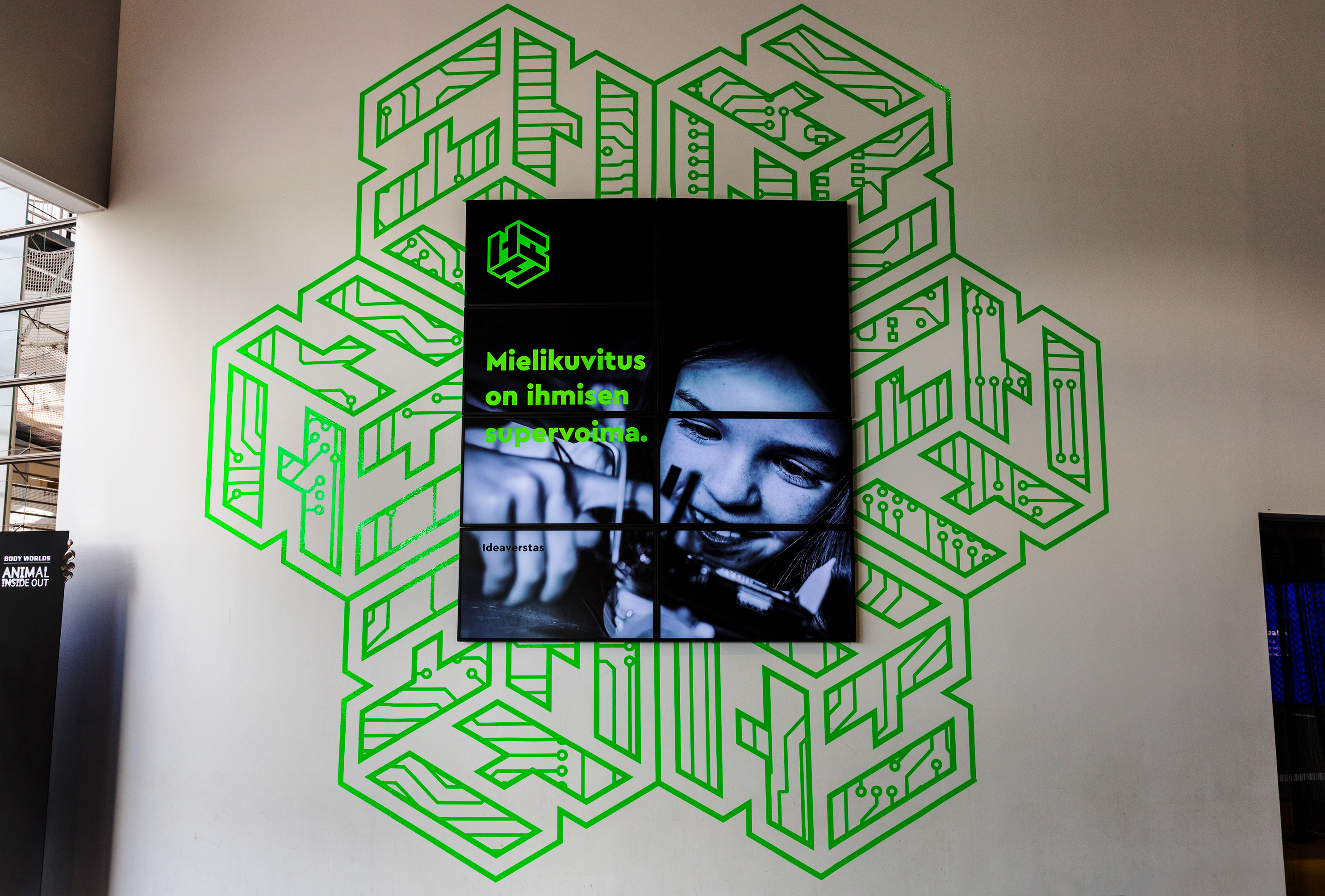 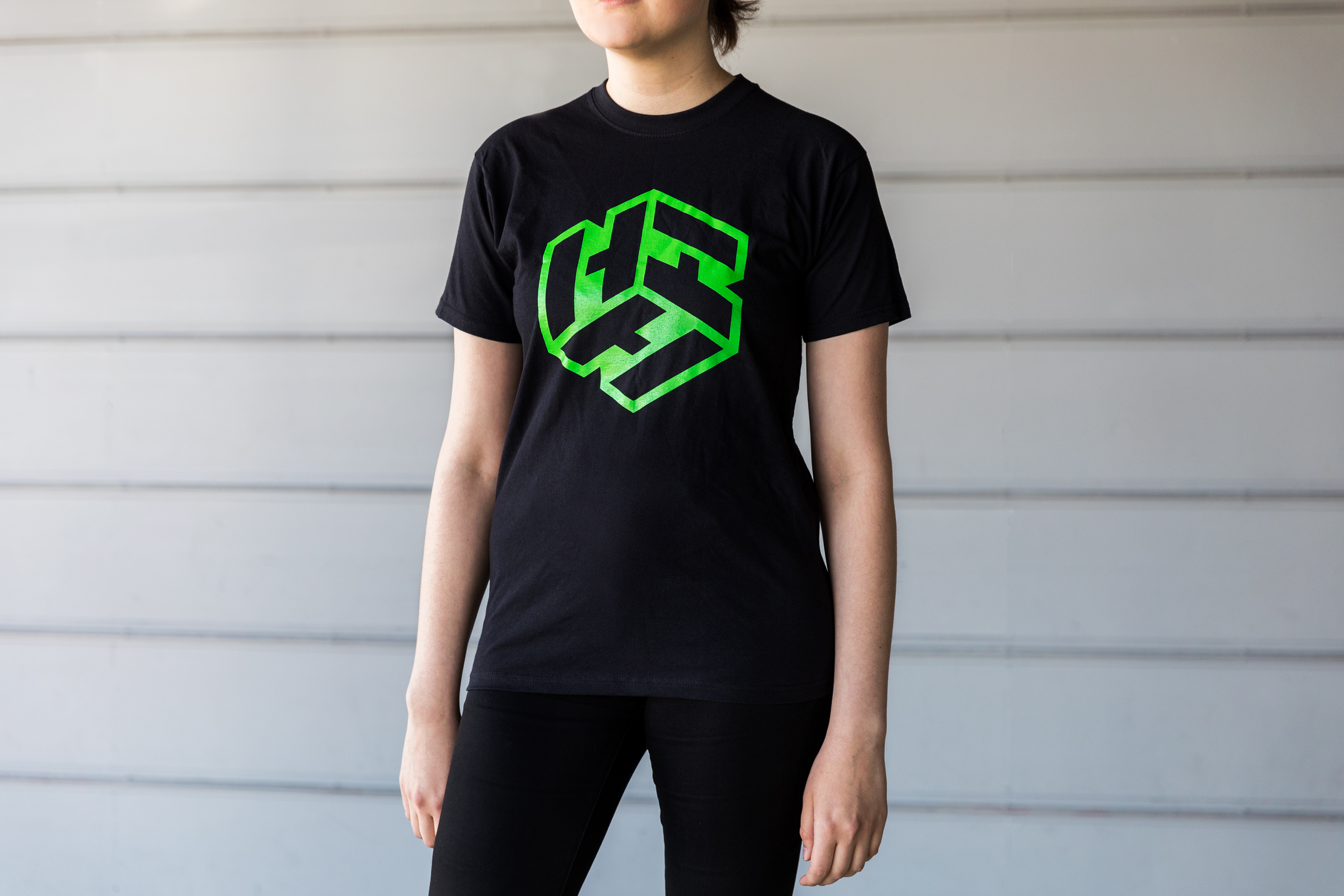 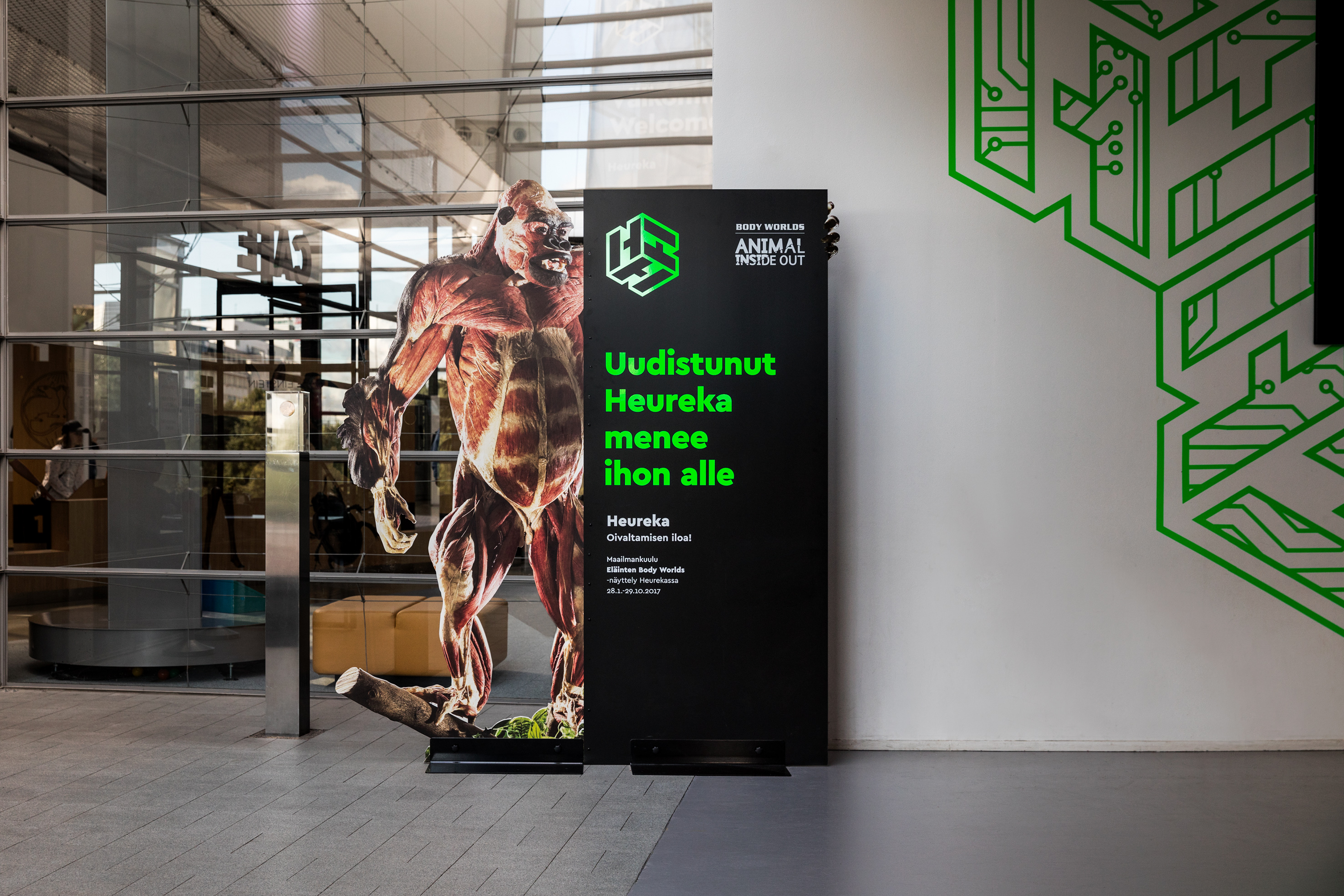 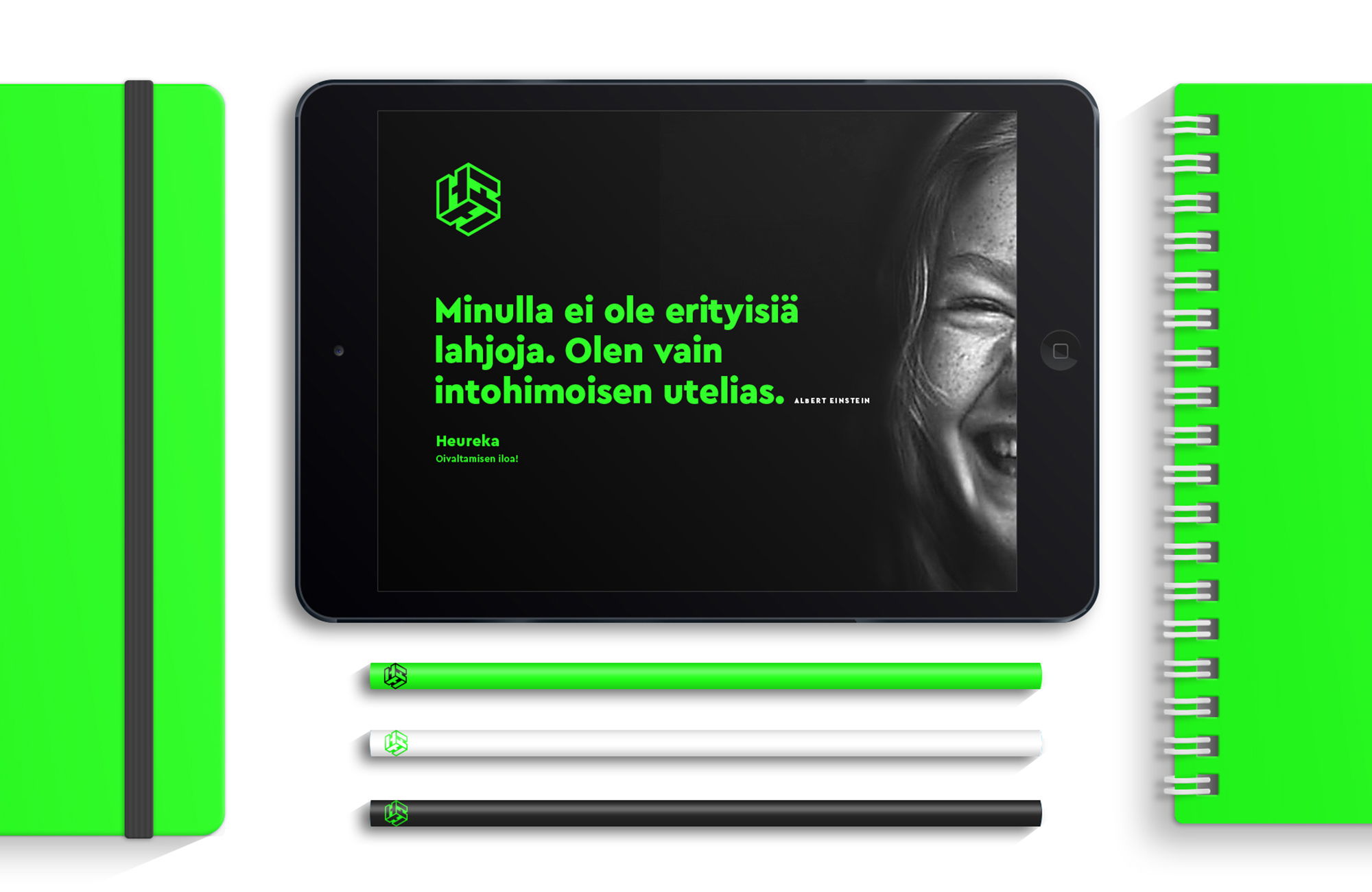 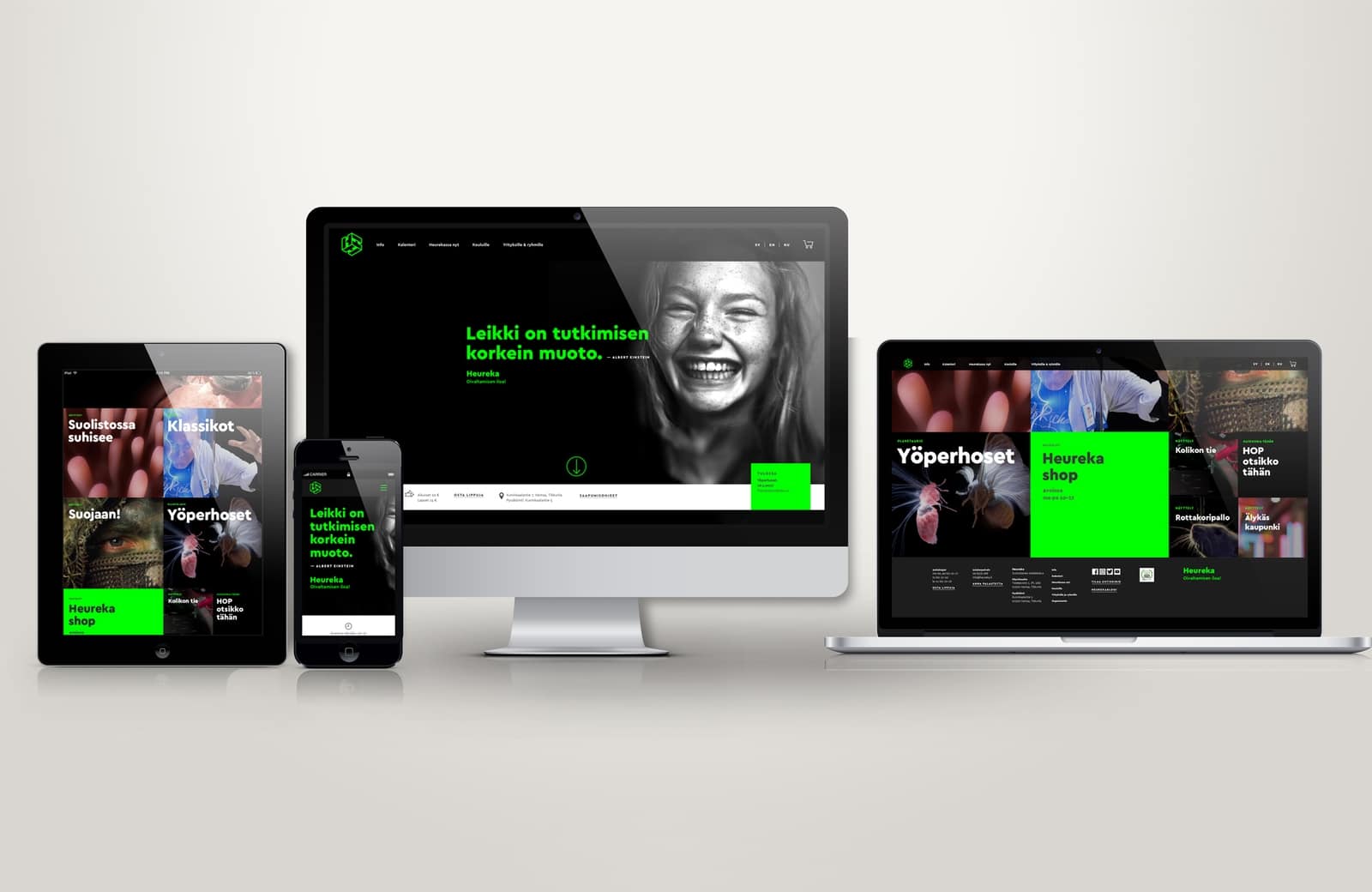 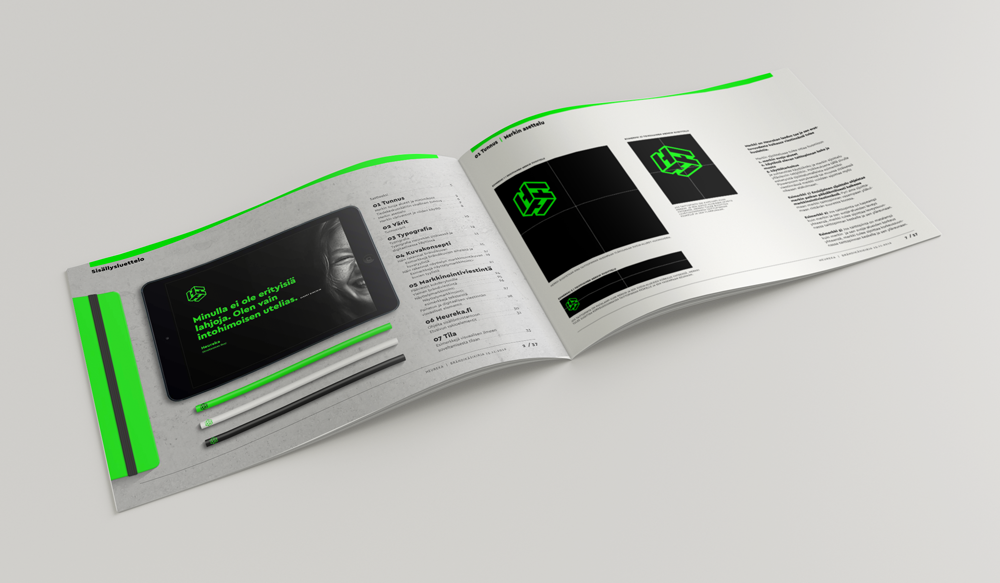 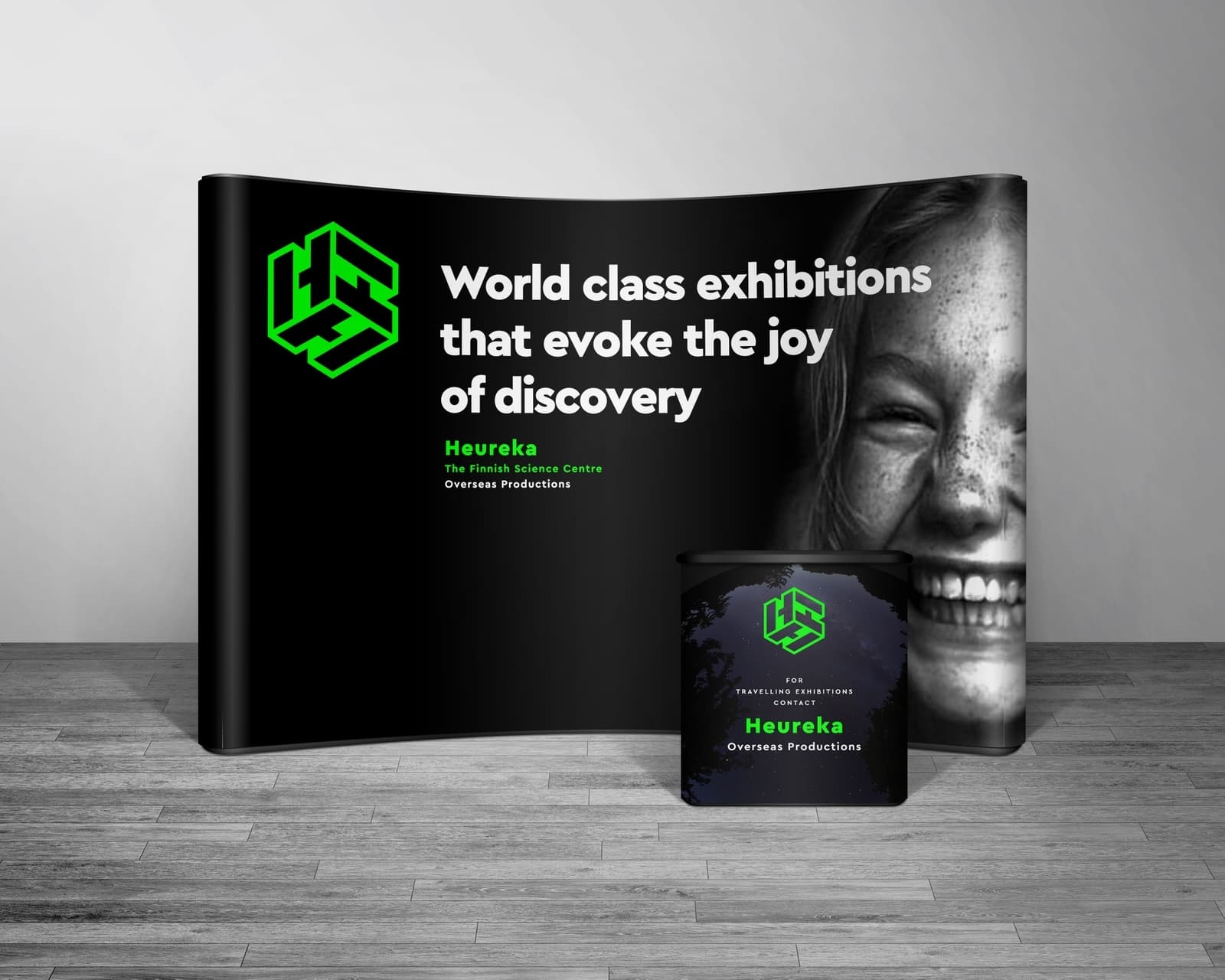 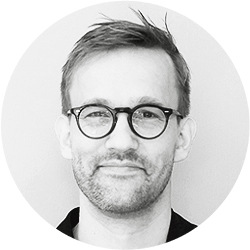 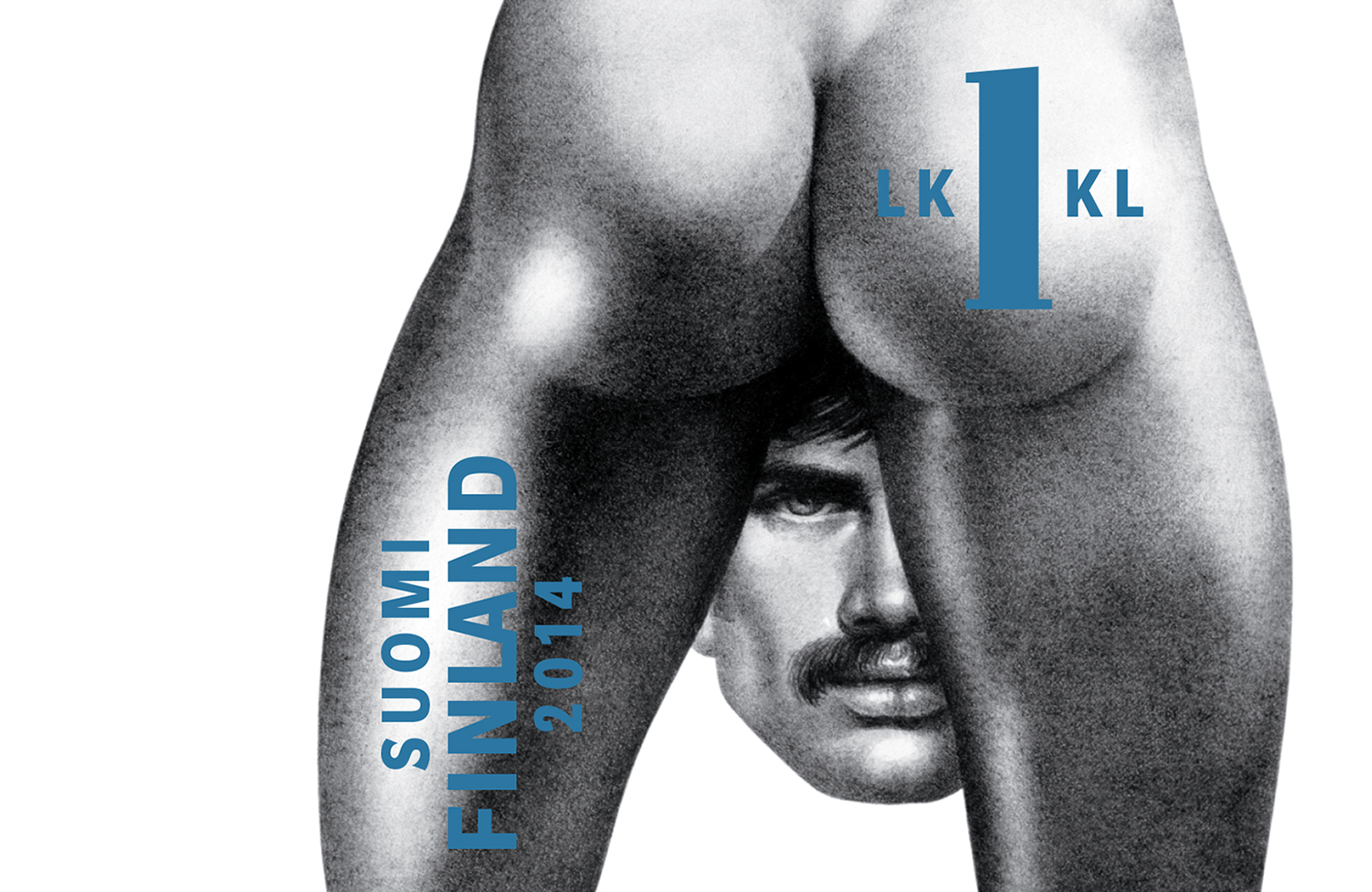 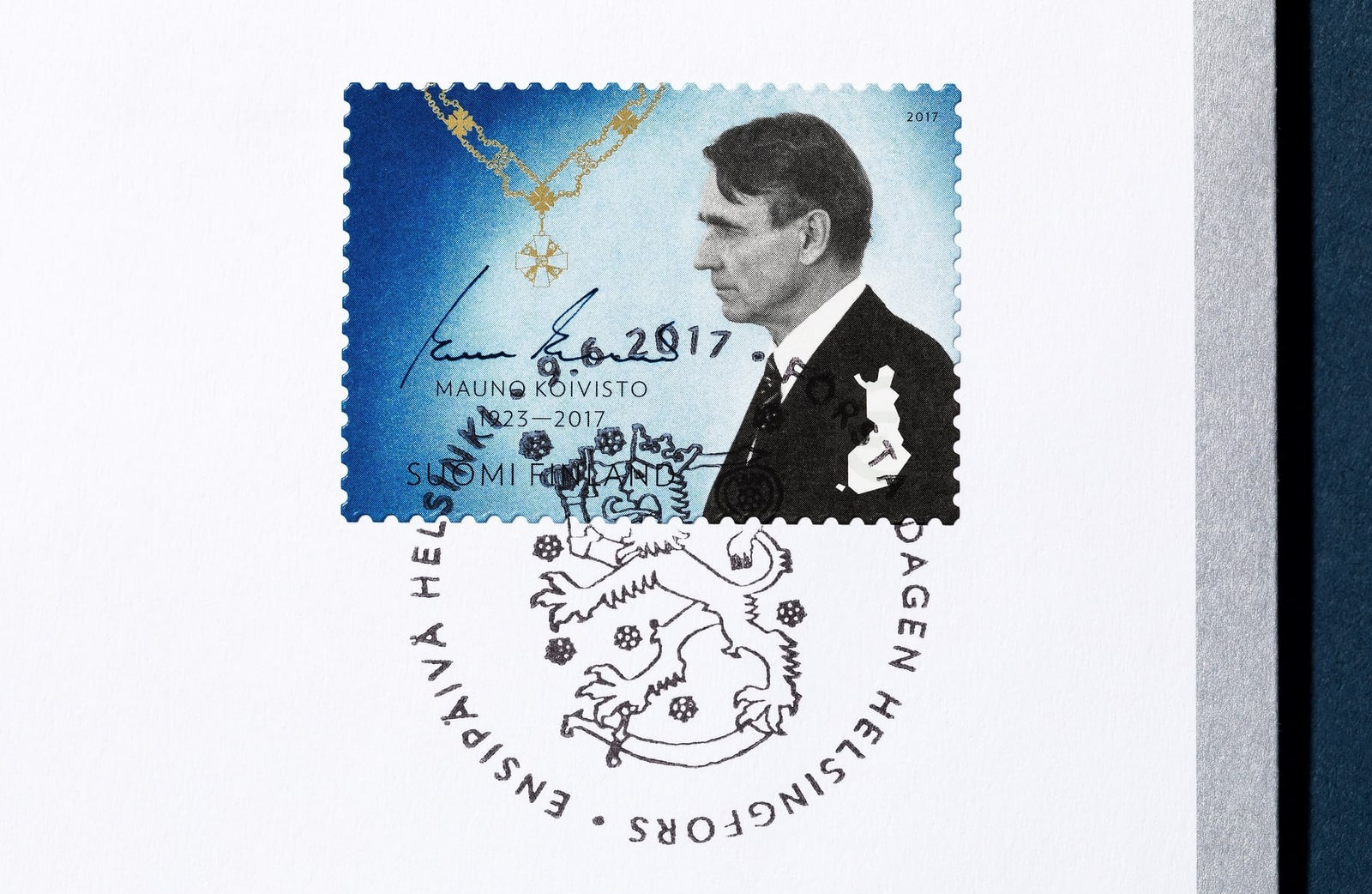 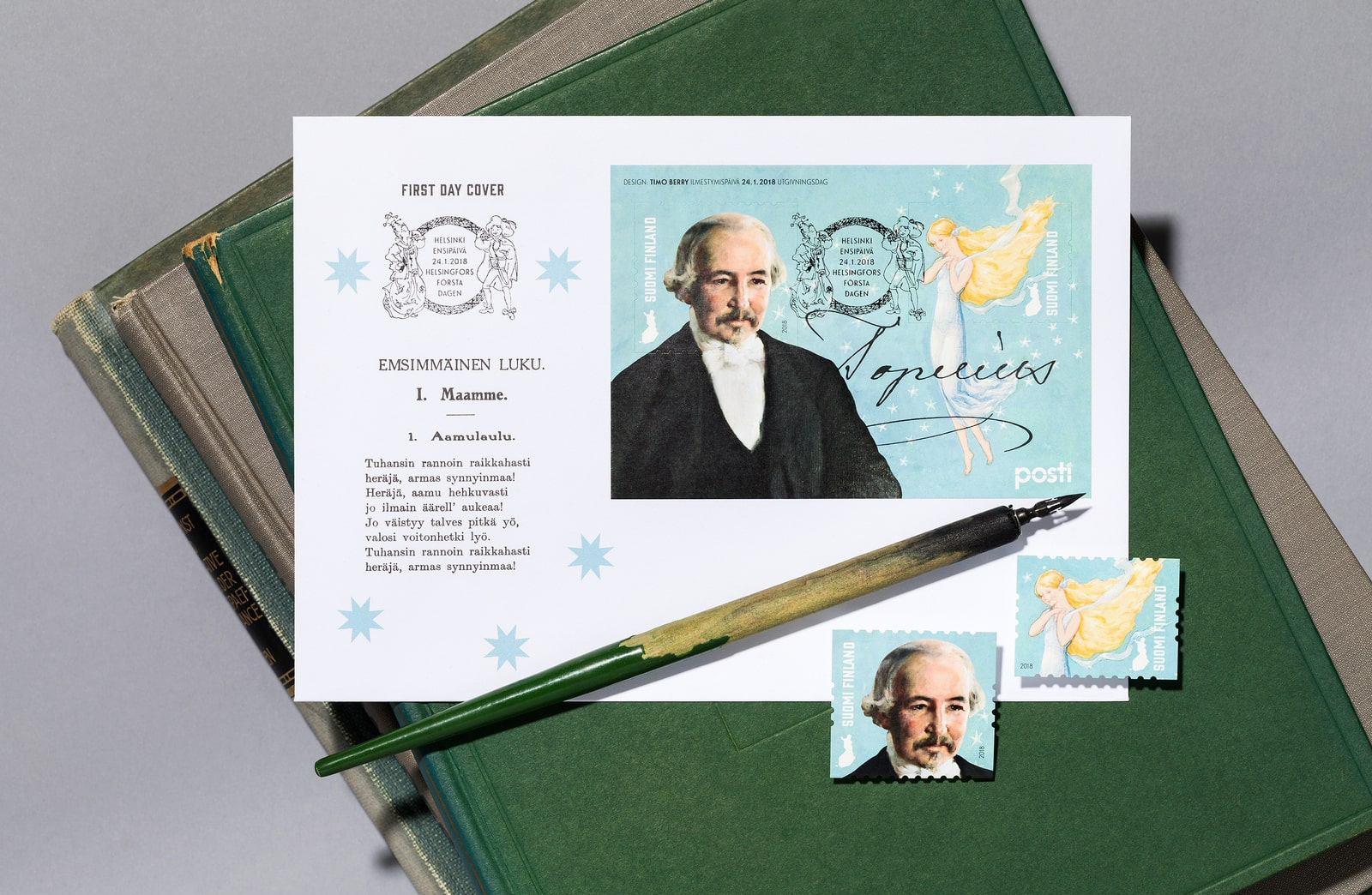 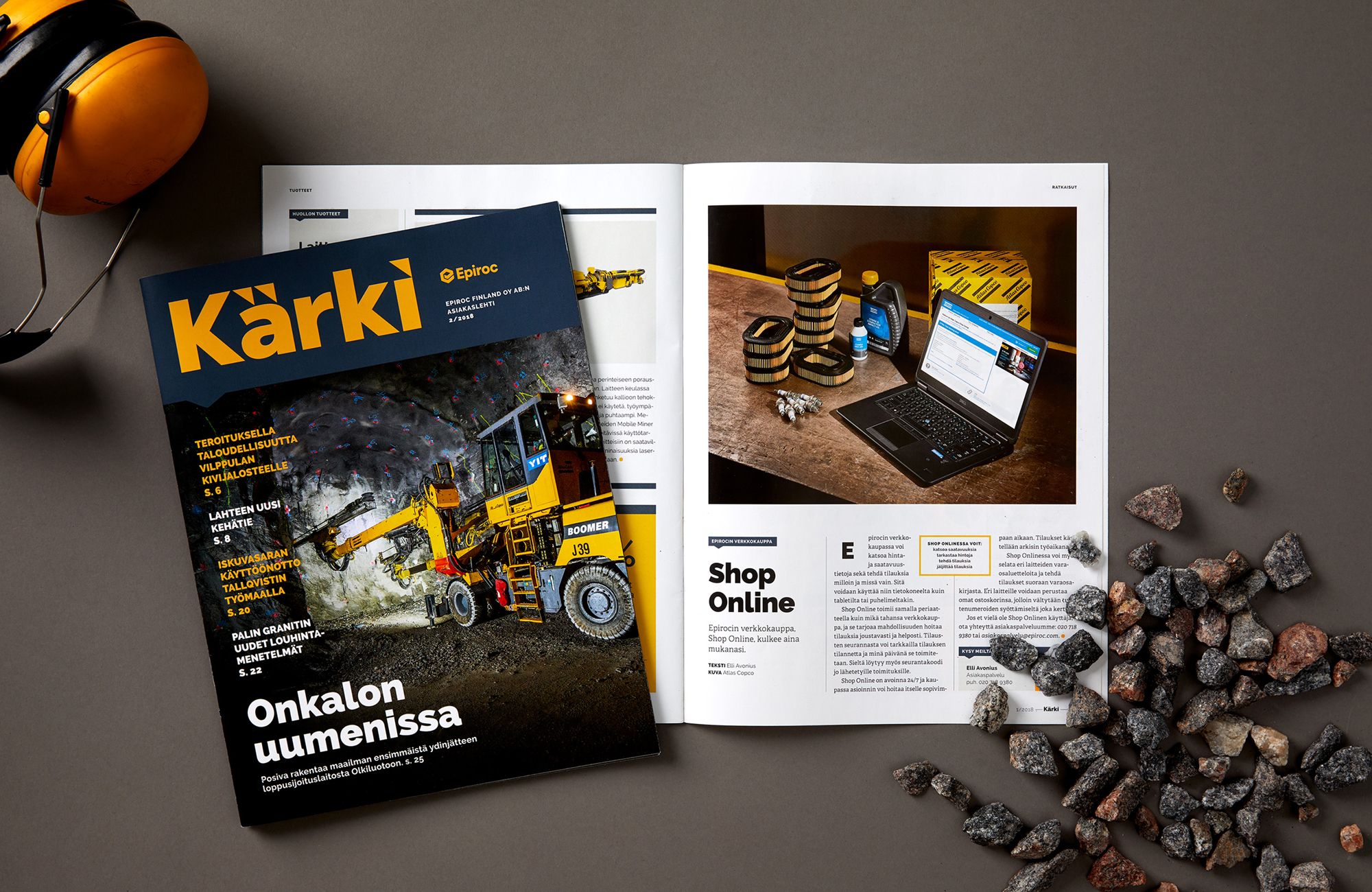